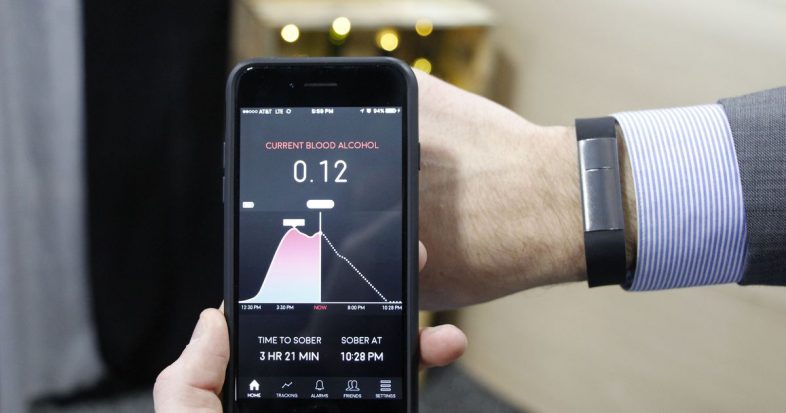 This smart band can tell you how drunk you are

January 8, 2017 All things Shelby No Comments

LAS VEGAS “Dude, I got so drunk last night.”

While the world of wearables has been getting a bit stale recently, Proof by Milo Sensors is trying to switch things up a bit. The slim band fits around your wrist like any of the fitness trackers on the market, but instead of tracking your motions with an accelerometer, Proof reads alcohol molecules through your skin.

According to Proof, the enzyme-based electrochemical sensor converts alcohol into an electrical current, and is able to accurately display your blood alcohol content (BAC) level discreetly using its accompanying Android or iOS app. Your friends at the bar may think you’re checking your phone, but instead you’re seeing if you’re sober enough to drive home.

In addition to tracking your current level, Proof can predict how drunk you’ll be later in the night. It can also predict when you’ll be sober and can let alert you when you hit a specific BAC level. So if you’re winding down at the bar and want to know when you’re sober enough to drive, punch it into the app and it will send you a notification to your device telling you you’re sober enough to drive.

The app also has a friends feature that’s invite only, so that you can track your loved ones that are out for the night and make sure they’re drinking responsibly.

While the tracker could unfortunately be used as a competition to see who gets the drunkest, CEO and founder Evan Strenk tells Mashable that he wants to, “empower people to make educated decision about alcohol.”

According to Proof’s website, the band uses disposable cartridges to ensure, “reliable alcohol tracking for over 12 hours.”

The National Institute of Health dumped $100,000 into the project, and after two years of development and third party testing against blood tests, IV injections and wearables, Strenk says Proof is comparable to consumer breathalyzers.

Milo Sensors plans to launch a crowdfunding campaign for Proof in 2017 with a target price of about $100 to $150, which relatively normal for the wearable market. 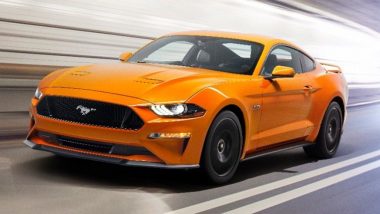 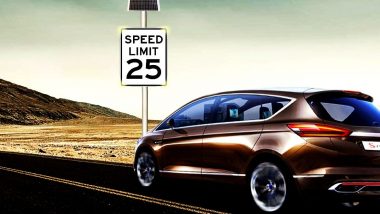 October 16, 2016 No Comments
By continuing to browse the site you are agreeing to our use of cookies