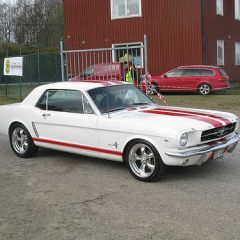 INTERESTING MUSTANG FACTS Apr 18,2015 – by Mustangconceptcom0 We all are very aware of the new 2015 generation of Ford Mustangs. But I’ve noticed the new mustangs have been somewhat over shadowed by the new Shelby GT350 and GT350R. So let us not forget that Shelby’s start life as Ford Mustangs. The history of the […] 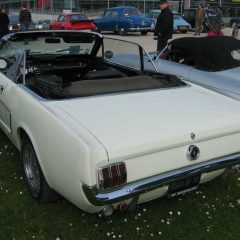 Mustang Vin No.s You Must Know

Mustang 1964-1973 Must Know Vin No.s It is a must for any vintage mustang fan or collector to know VIN number facts for the 1964-1973 mustangs. Locations for the VIN numbers are in two locations up until 1968 when another location was added.  One location is under the hood on the edge of the driver’s […]

For all car collectors knowing what engine or engines were available for the model year of interest is essential.  And Mustang collectors my be the most fanatical of them all (maybe) and when buying or restoring a Mustang you have to know what engine is supposed to be there.  So here is a compiled list […] 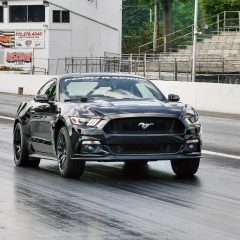 Ford And The Roush Link 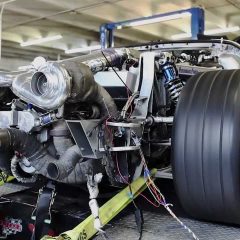