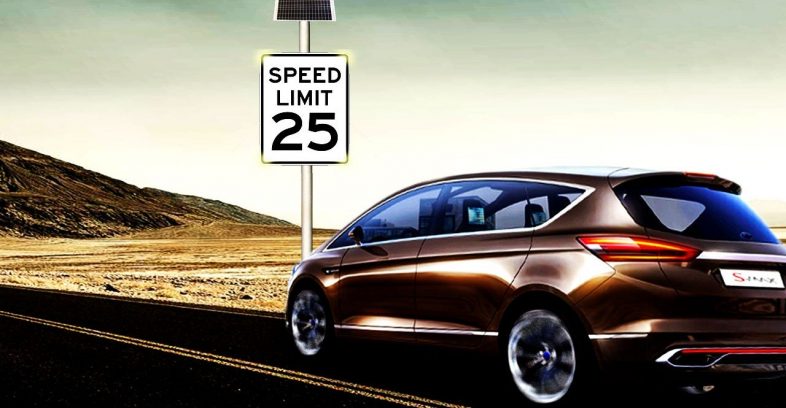 Speed limits exist for your own safety on the road. Although there are those who overspeed intentionally, many drive in excess of speed limit unknowingly. In this regard, Ford has unveiled the Intelligent Speed Limiter that will be featured on Fords S-Max vehicle.

The idea is to keep the users from speeding, given that they do not wish to overspeed. Think of it like a friendly reminder that will keep you from speeding. The system works by the driver activating the system and then entering the maximum speed that the car can be driven at. This is done via controls located on the steering wheel. If the driver exceeds this particular speed limit, the system slows the car down by inhibiting the fuel flow electronically. This procedure is safer than just simply applying the brakes.

However, one thing to bear in mind is the fact that since brakes are not being used, the vehicle will gain speed when going downhill, therefore going over the designated speed limit. In such scenario, an audible warning is given to the user.

Another scenario where the driver would need to go faster than the set speed limit when taking over another vehicle on highway the user simply has to press down firmly on the accelerator to override the settings.

The system also sports a camera that has been mounted on the windshield and looks out for the road signs while using Fords Traffic Sign Recognition System. The cars speed limit will be adjusted up or down accordingly once the speed sign has been detected and read. For roads where the speed limits are not displayed that frequently, the Intelligent Speed Limiter can import data from maps that are on the navigation system to ascertain speed limit. Do you think overspeeding can be controlled through Fords Intelligent Speed Limiter? Check out the video below for more details: 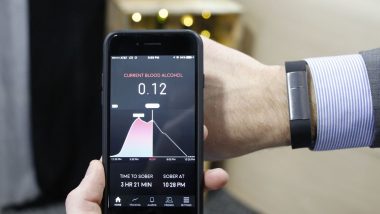 This smart band can tell you how drunk you are

September 21, 2016 No Comments
By continuing to browse the site you are agreeing to our use of cookies